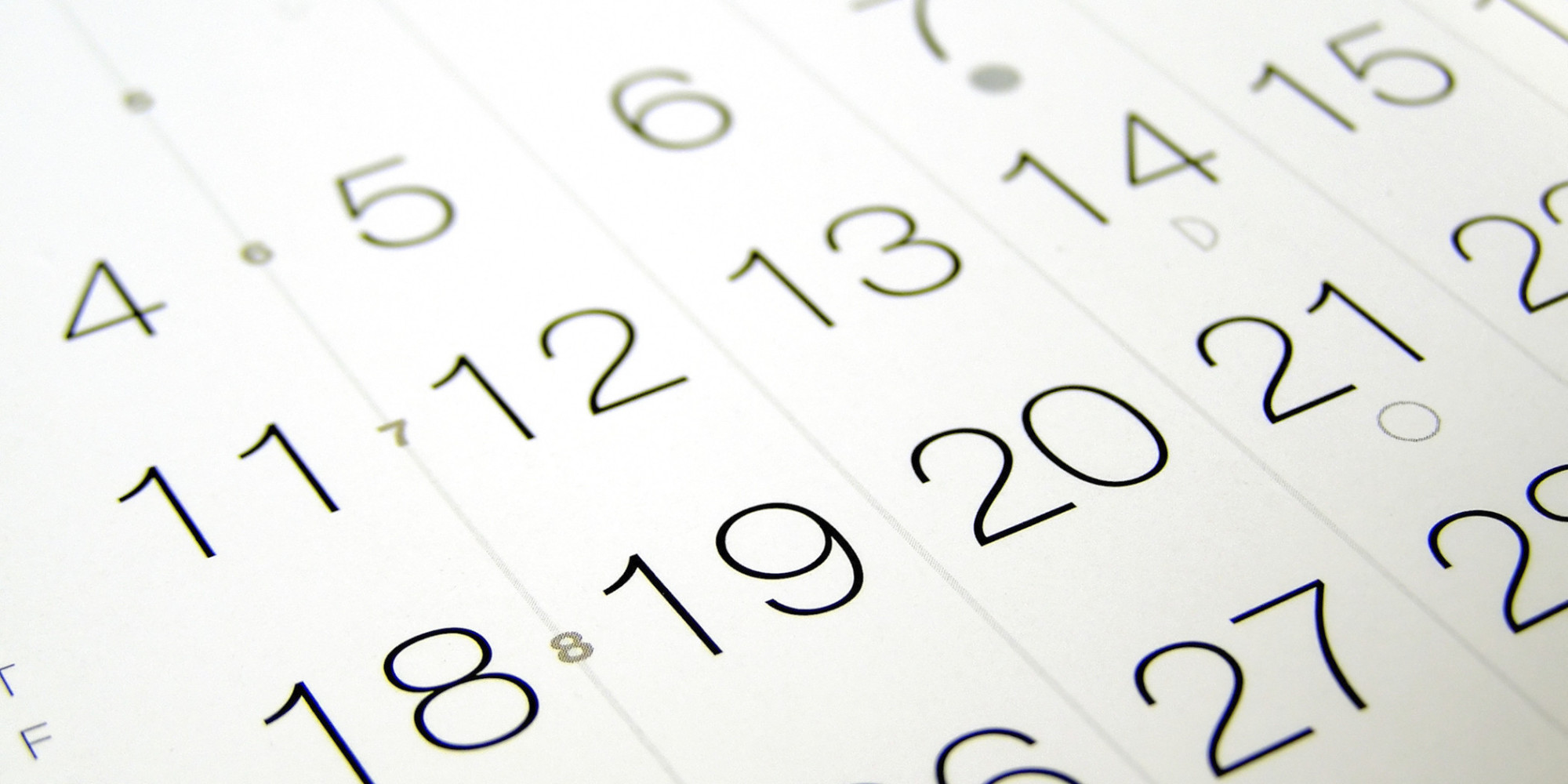 Following a few simple rules-of-thumb will ensure that monthly end of month processing is smooth and concise, and that the number of corrections made to deals that have been processed are as minimal as possible.

The basic rules are as follows (though these will need tailoring to individual dealerships).

It is best if Sales Order processing is carried out by the Sales Executives, and then reviewed by the Sales Administrator.  This will ensure that the document that the customer signs reflects the invoice that will be generated.

It is important that the following items are added to the sales order individually – even if they are sold after the original order is processed :-

One of the issues that can arise is that sales lines are not on the sales order, and therefore costs that are expended will not be able to allocated to the deal lines correctly.

Vehicle purchase invoices will normally be posted to the vehicle stock records by the Sales Administrator, and it is normal that these costs are posted correctly.

However, there are various costs which are expended on a vehicle as part of the sale process which can be easily forgotton.   In particular, items such as GAP and Warranty policies can easily be forgotton as they are often do not have invoices received until several weeks after they are purchased.  Similarly, preparation costs such as dent removal costs can also be forgotton.

In order to ensure that costs are always accounted for, then is is necessary to align the posting of costs to when they are authorised.  This would mean – for example – that the cost of a GAP policy would be posted to the deal (as an accepted delivery note) at the time that the GAP policy was written out.   Similarly, preparation costs should be posted in the same way when the work is done.

When posting costs which will be invoiced later, it is essential that the reference used when posting is something that will match up with the invoice later – this may be the vehicle registration no, or a policy number .

The most important part of deal processing is the process of Closing the deal.  It is only at this time that profit is accounted for.

It is best practice that the deal is closed as soon after delivery of the vehicle to the customer as possible.  In order to ensure this a “rule” that deals are always closed within a number of days (seven is a normal choice).

The responsibility for highlighting which deals should be closed is normally left to the Sales Administrator, though it is essential that profitability for a deal is “signed off” by the Sales Manager – either by them closing the deal themselves or literally signing the Sales Profit report for the deal to authorise it’s closure.

When reviewing a deal to close, a checklist of items to review should be made which can include items such as :-

When closing, the system will suggest a close date – this should normally simply be accepted.

It is recommended that the personnel who close deals are not able to re-open them themselves – this is a setup on the staff record.  This means that where deals are re-opened (for example to post late costs), there is an opportunity to pick up why the deal wasn’t correct at the point of initial close